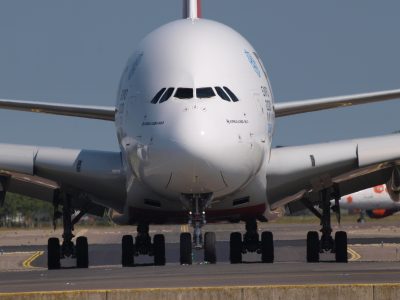 With the announcement of the Airbus A380-800 production shutdown in 2021, here are some thoughts on the aircraft from a value perspective.

The shutdown announcement is largely based on the weaknesses of the A380 that have been apparent for several years:

Now, add out of production status which will have negative value implications.

From a replacement and competitive standpoint and although the A380 was the largest aircraft sold, the A350 family and the 777 family will accommodate demand in the long-range and large aircraft sector.  With a limited number of aircraft in service, the A380 took on niche type status which has damaged aircraft value performance; consequently, the market wasn’t good before the announcement.  While it is difficult to predict the long-run impact on values, the curtailment of the program will lead to more uncertainty.  This new status will likely put downward pressure on aircraft and engine values until actual secondary transactions set the mark.

AVITAS is holding to current value opinions for now until we have more market feedback to support a change.