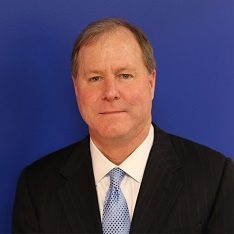 Doug  joined AVITAS in 1997 bringing 14 years of aviation experience.  He came from Federal Express where he was the company’s Fleet Planning Advisor responsible for fleet plan development, aircraft technical and value expertise, analytical modeling support for fleet plans, and the evaluation of aircraft acquisitions and proposals.  Prior to joining Federal Express, Doug worked at Douglas Aircraft Company as an Airline Financial Planner where he was responsible for financial and market analysis in support of international sales.  As AVITAS’s Chief Appraiser, Doug oversees appraisals of aircraft, engines and simulators and the publication of the BlueBook of Jet Aircraft Values, BlueBook of Commercial Turboprop Values and the BlueBook of Jet Engine Values.