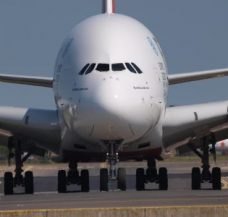 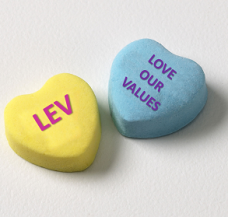 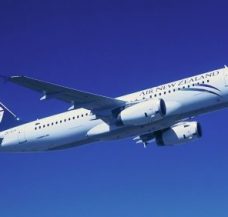 Where are We in the Cycle?

Where are We in the Cycle? 10- Year Treasury Minus 2-Year Treasury The business cycle is difficult to predict as there are many moving parts But, a pretty good indicator is available by monitoring 10-year treasury yields minus 2-year treasuries This difference has predicted at least five recessions over the last 40 years When 10-year […]

In the ﬁrst part of two articles, Adam Pilarski, Senior Vice-President at AVITAS, Inc., explains why airlines’ quest for speed will come back as a major technological drive in the years to come. Click here to download the PDF version of  Speed, the ﬁnal frontier and implications for the industry Humans have dreamt forever of being […]